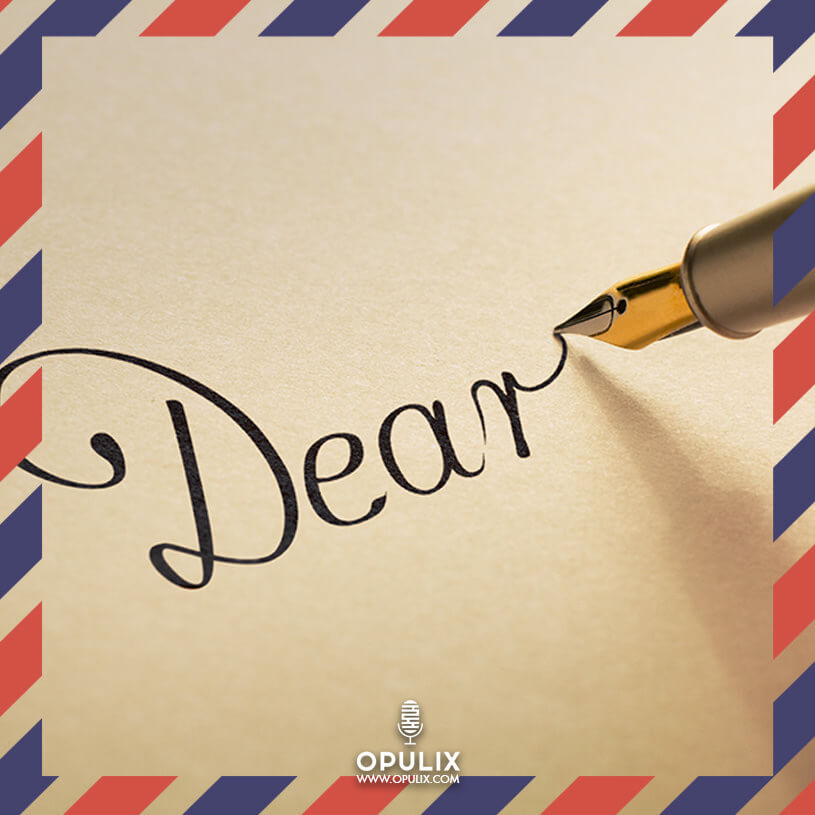 We are already at that time of the year when some Britons begin to write their Round Robin Letters, better known as “bragging letters”, in which, thinking that others give a s**t about their lives, they write flaunting and exaggerated letters about what they have (and what they don’t have too). So, to be in synchronicity with it and being the pompous person that I am, here is mine, along with its real meaning, just clarifying that I really love my sister-in-law, that my son has no anger issues and I love my cousin very much and I do not hold any grudges from our childhood.

My dear ones, it seems that it was only yesterday when I was telling you how wonderful my husband was for taking me shopping in Miami as Christmas gift, how well my son was doing at school and how much fun we had in Barcelona with my sister-in-law. This year has also been a blessing, but full of challenges, starting with the fact that we decided that the black and white in our kitchen was already passé and so we decided to do a complete refurbishment which began in November and finished in March. As you can imagine it was a bit uncomfortable, so we decided to go to our second home … you know, the one in the Mexican Caribbean.

Our son insisted on going to visit his cousins in Mexico City, so he traveled alone whilst we stayed in the Caribbean. Obviously as a frequent traveller, he knows perfectly well how to move  through airports, but in the group of unaccompanied minors that he joined there were poor children travelling for the first time. Can you imagine? Our son could not believe it, but as we have taught him to be a leader, he began to talk with them to reassure them that nothing was going to happen to them and that traveling is simply like driving to school, only further . We cannot be prouder of him for practising charity, at all times.

When we returned to England our house was already ready, so we had to organise social events that kept us busy until we had to return to the Caribbean in the summer … I know, you will be thinking AGAIN? How boring, is not it? But, well, we have to be aware that the world economy is in trouble and we really have to do our bit, unfortunately my lovely sister-in-law could not go with us.

I would like to keep telling you about our son, who has been an unexpected rugby star, but I have to leave because I have to go to buy Prosseco and Brie for tonight, since I like to receive my dear husband with a little detail when he returns from playing Golf.

Winter again, damn it. It seems like yesterday that I threatened my husband to return to Mexico if he did not get me out of this miserable cold and he took me to Miami; concerning the donation that we made to the school, they called it a fine but we prefer donation and the vacation with my sister-in-law in Barcelona, where I was a step away from alcoholism, numbing the pain … Actually now, the year passed quickly. Remodeling the kitchen was hell for 6 months in which we were held prisoners in our rooms and ate only sandwiches but at least we had the consolation that we were going to Mexico to spend the winter.

As our son hates us, he decided that it was best to visit his cousins in Mexico City, to which we acceded with delight because we already saw that having a teenager is like having a piece of furniture that eats and gets angry, so I sent it to my cousin for a couple of weeks … (hahaha now the bitch will pay for all she did to me when we were girls). Apparently my son had a problem on the plane with the other children who were traveling alone because we received an email from the airline telling us that our son could not travel with them again.

When we returned to England it was to a house full of dust and things not working, so I arrived and I locked myself in the bathroom crying for 3 hours. In the summer we returned to Mexico … without a sister-in-law!

I would like to tell you more about my son’s business and rugby, he is apparently in a defensive position because with his anger problems he is useful for knocking down the opponents … I wonder if we have to take him to the psychologist… Anyway, I leave now because I have to go to buy snacks and beers for my husband, if I’m lucky he’ll sit watching a movie and leave me in peace to see “La Reina del Sur” that is already on Netflix in the UK.

How to be a Brit

The art of casual conversation

This website uses cookies to improve your experience while you navigate through the website. Out of these, the cookies that are categorized as necessary are stored on your browser as they are essential for the working of basic functionalities of the website. We also use third-party cookies that help us analyze and understand how you use this website. These cookies will be stored in your browser only with your consent. You also have the option to opt-out of these cookies. But opting out of some of these cookies may affect your browsing experience.
Necessary Always Enabled

Any cookies that may not be particularly necessary for the website to function and is used specifically to collect user personal data via analytics, ads, other embedded contents are termed as non-necessary cookies. It is mandatory to procure user consent prior to running these cookies on your website.