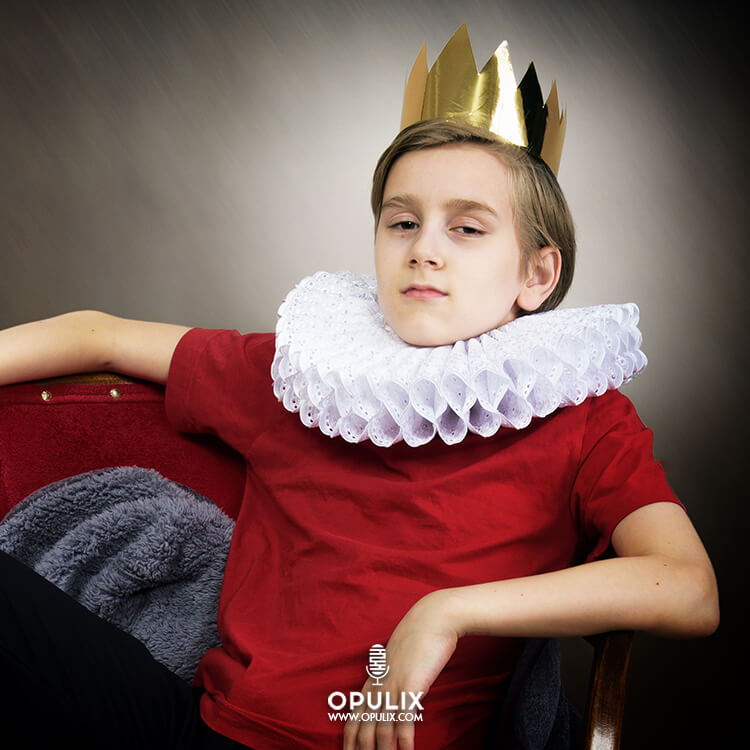 First of all I want to tell you all that I’m a grandmother now so it’s only a matter of time to delight you with some Snapchats of our beloved Sebastian, whom by the way we don’t see very often because they live in Bristol and although we are trying to convince our daughter and her husband moving closer to Southampton, I’m sure they are secretly afraid to expose Sebastian to high doses of Mexican grandmother.

Anyway, Sebastian is 3 months old now and our daughter goes with him to a group of moms and babies. The other day she sent us the following message:

“Super irritating mother at baby group with two kids ‘Bernie’ and ‘Herbert who were complete brats. Mum asked Bernie what song he would like the group to sing or what her favourite song was, and he said ‘anything in foreign languages’ … and the mother proceeded to sing Frere Jacques”.

Bernie’s pretentiousness actually made me a bit sick in my mouth but afterwards I just felt sorry for him; at the end of the day Bernie and Herbert are only victims of their pretentious mother.

Pretentious mothers are unique in their type and can be found in handfuls, especially in the supermarket. In Mexico you can find them in exclusive supermarkets like City Market and you will hear things like “No my darling, those cherries are not organic, leave them” or ‘- What cheese do you want honey, Camembert or Stilton? -No mummy! I want la vache qui rit! ‘, or ‘Darling please leave that horrible Schweppes soda water, we have Perrier at the second house ‘.

In the UK as we know is just the same in Waitrose, and if you haven’t seen the Facebook page ‘Overheard in Waitrose’, do yourself a favour and follow it.

Back to the subject: Obviously pretentious mothers can’t keep it for themselves, they have to announce to the world how refined their children are, so their weapon of choice is Facebook. I’m sure we all have at least one of them in our contacts, so you might recognise this:

Facebook has been a constant exercise of tolerance for me. Every time I see something like this, the next cycle begins:

2- Stop at the half of my idea

3- Read what I wrote

4- Analyse the friendship with the person

If you read carefully the publications of pretentious mothers there is a constant, which is to brag, but disguised as false modesty. In any case I would prefer if they are totally honest and say something like ‘I love that my young whippersnapper only eats organic products, practices fencing and likes expensive restaurants. You can tell already from now on he is meant to be an unbearable sucker, something that will surely make him succeed in life. ‘

Darlings, I would like to keep writing about this, but my son just got home from school and he will kill me if he sees that his quinoa (organic, obviously) is not ready and we are running late for his criquet lesson.

Disclaimer: The names (except my grandson’s) have been changed to protect the identity of the brats. The examples are product of my imagination but based on real events. Any resemblance to reality is, I swear, just a coincidence.

How to be a Brit

The art of casual conversation

This website uses cookies to improve your experience while you navigate through the website. Out of these, the cookies that are categorized as necessary are stored on your browser as they are essential for the working of basic functionalities of the website. We also use third-party cookies that help us analyze and understand how you use this website. These cookies will be stored in your browser only with your consent. You also have the option to opt-out of these cookies. But opting out of some of these cookies may affect your browsing experience.
Necessary Always Enabled

Any cookies that may not be particularly necessary for the website to function and is used specifically to collect user personal data via analytics, ads, other embedded contents are termed as non-necessary cookies. It is mandatory to procure user consent prior to running these cookies on your website.